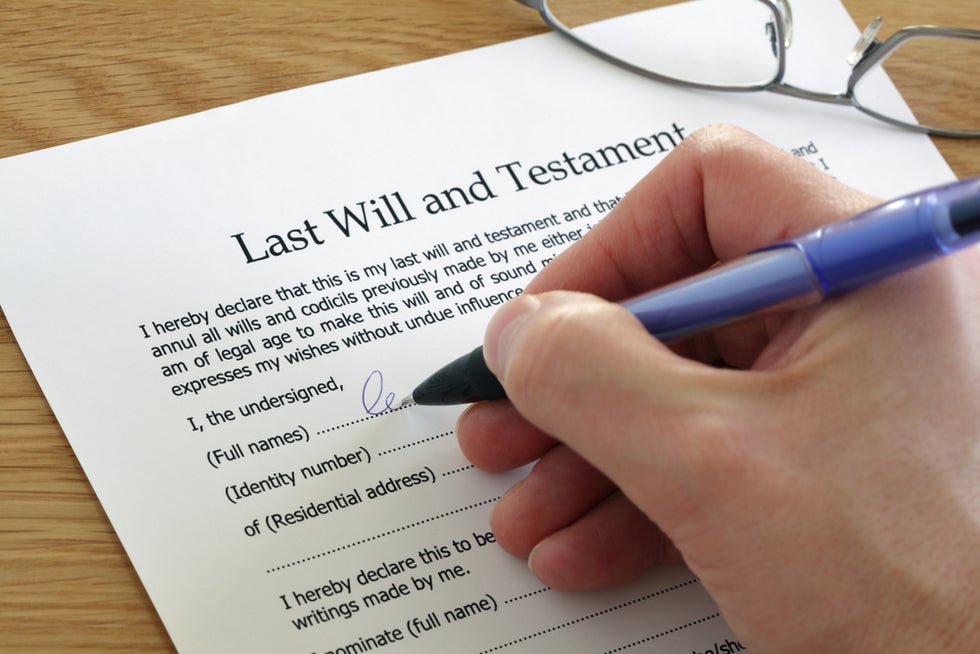 Social media is flooded with ads for websites offering do-it-yourself wills and other estate planning documents. These digital services appear to offer a cost-effective and easy alternative to working with an estate planning or elder law attorney. Although these sites may appear convenient, using them could create serious and expensive legal problems for your loved ones. Is online estate planning worth the convenience and initial savings? While online services might work fine if your needs are simple, if they are not, you are taking on a huge risk by creating an estate plan without the help of an attorney.

How do you determine if your needs are simple? Do you have children from a previous marriage? Is a loved one for whom you wish to provide disabled? Do you wish to leave money or property to someone who is not biologically related to you? You should speak with an attorney to discuss your situation and determine if in fact your needs are simple. Most people believe that their needs are simple and are shocked to find out that things they overlooked greatly affect their plans. When preparing your estate plan to document your wishes, provide for your loved ones, and account for everything that you have worked so hard to accomplish, you owe it to yourself to see a professional.

The following "do-it-yourself-gone-wrong" stories are from individuals who tried to create their estate plan without the help of an attorney:

The irony is that using a boilerplate will form in these cases not only frustrated the testamentary intent of the decedents, but ultimately cost their estates far more than a simple consultation with an estate planning or elder law attorney would have.