When Can an Adult Child Be Liable for a Parent’s Nursing Home Bill? 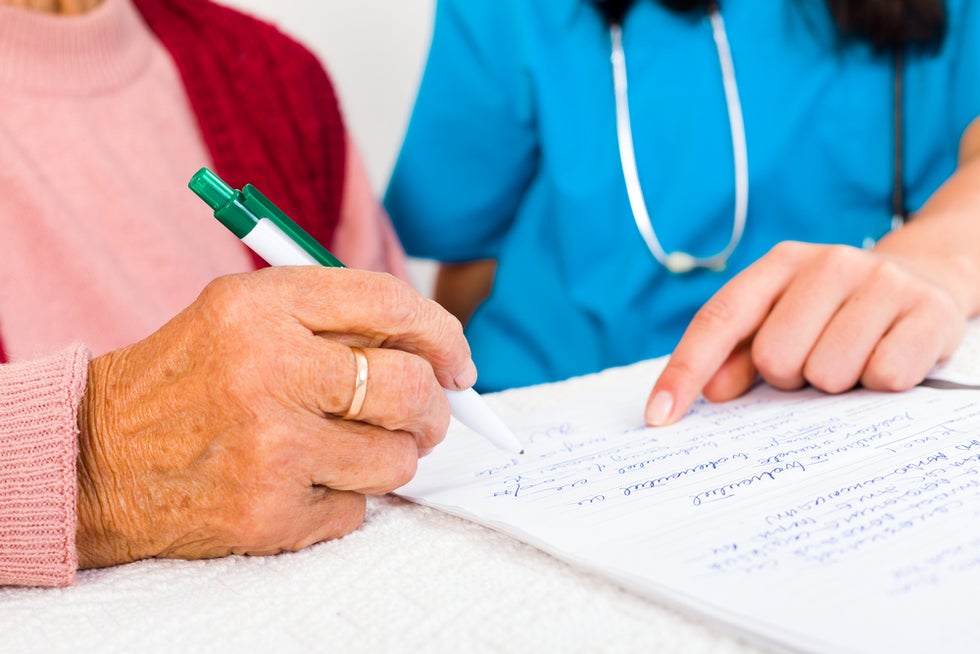 While a nursing home cannot require a child to be personally liable for their parent's nursing home bill, there are circumstances in which children can end up having to pay. This is a major reason why it is important to read any admission agreements carefully before signing.

Federal regulations prevent a nursing home from requiring a third party to be personally liable as a condition of admission. However, children of nursing home residents often sign the nursing home admission agreement as the “responsible party.” This is a confusing term and it isn't always clear from the contract what it means.

In a case in New York, a son signed an admission agreement for his mother as the responsible party. After the mother died, the nursing home sued the son for breach of contract, arguing that he failed to apply for Medicaid or use his mother's money to pay the nursing home and that he fraudulently transferred her money to himself. The court ruled that the son could be liable for breach of contract even though the admission agreement did not require the son to use his own funds to pay the nursing home. (Jewish Home Lifecare v. Ast, N.Y. Sup. Ct., New York Cty., No. 161001/14, July 17, 2015).

Although it is against the law to require a child to sign an admission agreement as the person who guarantees payment, it is important to read the contract carefully because some nursing homes still have language in their contracts that violates the regulations. If possible, consult with an attorney before signing an admission agreement.

If you and your loved one are residents of the Commonwealth of Virginia, I would be happy to speak with you. Call Me Today to further discuss.