Medicaid Protections for the Healthy Spouse

Medicaid Protections for the Healthy Spouse 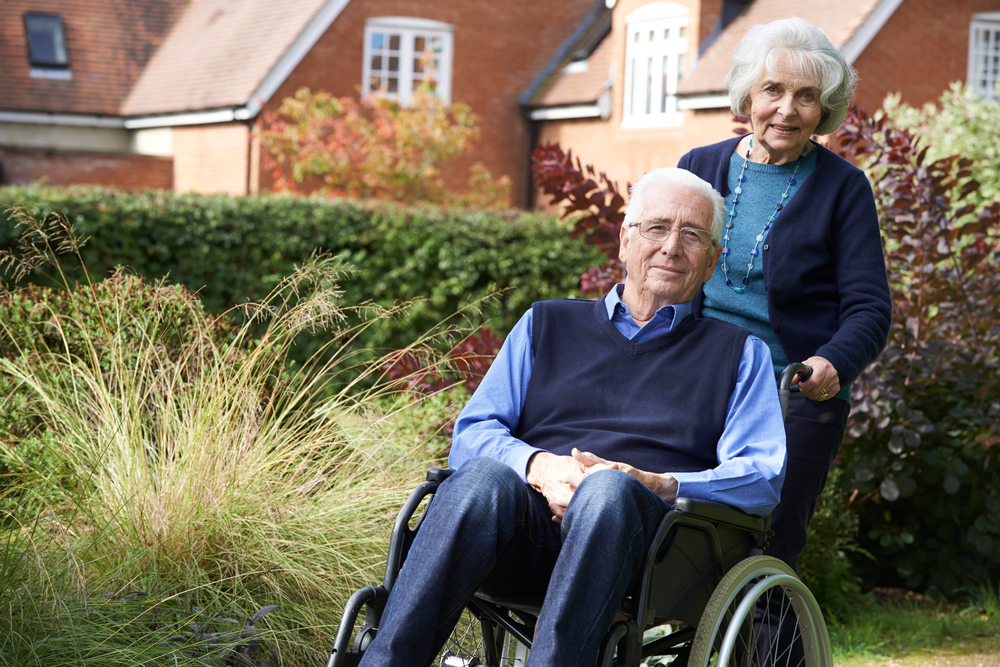 Medicaid law provides special protections for the spouses of Medicaid applicants to make sure the spouses have the minimum support needed to continue to live in the community while their husband or wife is receiving long-term care benefits, usually in a nursing home.

The so-called “spousal protections” work this way: if the Medicaid applicant is married, the countable assets of both the community spouse and the institutionalized spouse are totaled as of the date of “institutionalization,” the day on which the ill spouse enters either a hospital or a long-term care facility in which he or she then stays for at least 30 days. (This is sometimes called the “snapshot” date because Medicaid is taking a picture of the couple's assets as of this date.)

Example: If a couple has $100,000 in countable assets on the date the applicant enters a nursing home, he or she will be eligible for Medicaid once the couple's assets have been reduced to a combined figure of $52,000 — $2,000 for the applicant and $50,000 for the community spouse.

In exceptional circumstances, community spouses may seek an increase in their MMMNAs either by appealing to the state Medicaid agency or by obtaining a court order of spousal support.

Contact your attorney to find out what you can do to make sure your spouse has enough income to live on.

Aubrey Carew Sizer is a member of the Virginia State Bar with a practice focused on estate planning and elder law, specifically, long-term care planning, special needs planning for the disabled, guardianship and conservatorship, and probate, estate and trust administration.

Comments have been disabled.