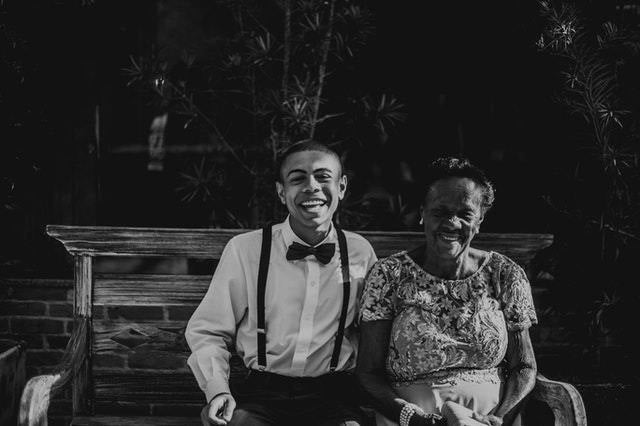 When hiring a caregiver, it is important to put the contract in writing. Courts can be especially strict about requiring contracts when caregivers are relatives, but a formal agreement is still necessary even if the caregiver is not a relative.  A recent Michigan court ruling illustrates how failing to document an agreement with a non-relative caregiver can affect Medicaid benefits.

Jason Jensen hired a caregiver for his grandmother, Betty Jensen, who suffered from dementia. Mr. Jensen and the caregiver had an informal agreement and no contract was signed, but Mr. Jensen paid the caregiver a total of $19,000 from Ms. Jensen's assets over the course of the months she worked for Ms. Jensen.

When Ms. Jensen's condition worsened, she entered a nursing home and applied for Medicaid. Because there was no written contract in place, the state considered the payments to the caregiver to be transfers that were made for less than fair market value. Due to the transfers, the state established a penalty period before Ms. Jensen could qualify for Medicaid. Ms. Jensen died before the penalty period ended.

Mr. Jensen appealed the state's decision to court, and the trial court decided in his favor, ruling that the state Medicaid regulation requiring that a caregiver contract be in writing applied only to relative caregivers. The state appealed this ruling.

The Michigan Court of Appeals reversed the trial court's decision, stating that it was bound by the regulations, which require that caregiver contracts be in writing, even for a non-relative. According to the court, because there was no written contract, the payments to the caregiver were unlawful. To read the court's decision, click here.

If you are hiring a caregiver, even for a few hours a week, it is important to draw up a formal agreement, especially if you think you may ever need to apply for Medicaid long-term care benefits. If you need help drafting an agreement, please reach out to us, we'd love to help so that your loved one and the caregiver are protected.  If you are a family caregiver in the state of Virginia, the Virginia Caregiver Coalition (VCC) offers a free membership with a completed application that offers support through meetings. Find out more at vda.virginia.gov/familycaregiversupport.htm